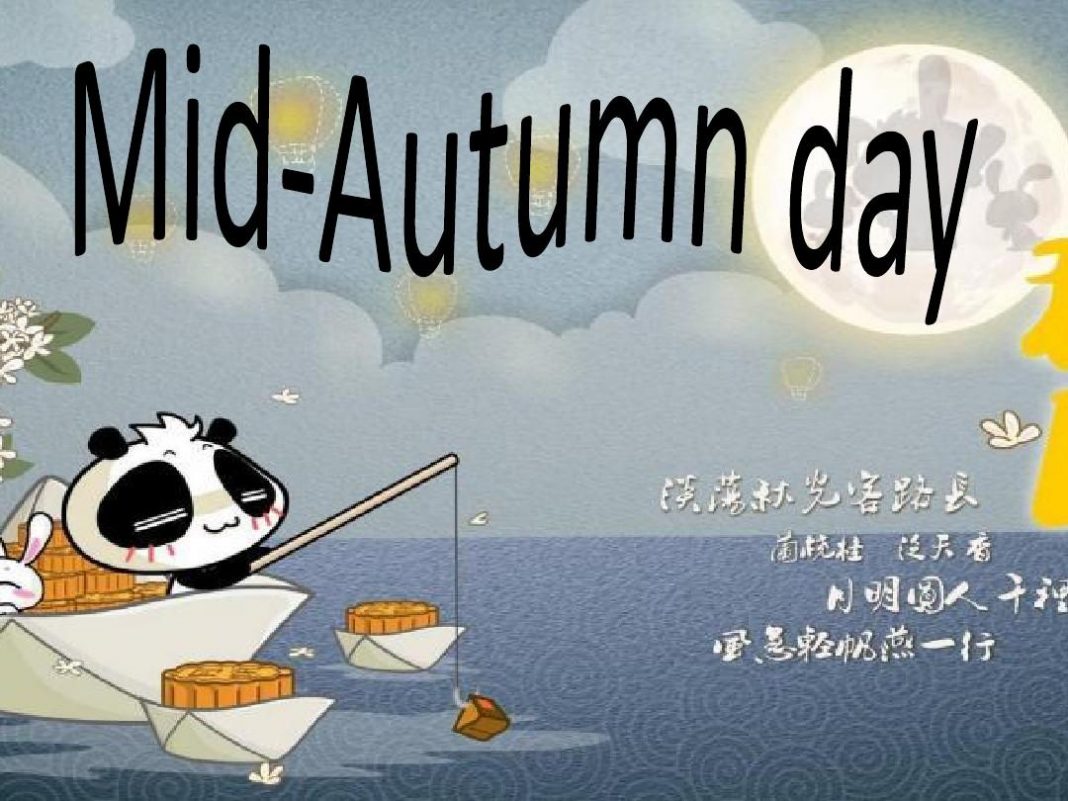 According to the provisions of the “National Festival and Memorial Day Holidays” and the notice arrangement of the General Office of the State Council and the General Office of the Provincial Government, in conjunction with the actual situation of the Electric Bee Mall, the relevant matters concerning the “Mid-Autumn Festival” holiday in 2019 are hereby notified as follows: 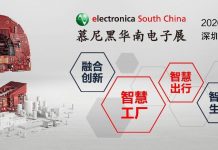 We are here at the Electronica South China!

What is the difference between electronic components and electronic devices?

How to distinguish optical modules?

Is The SMA Connector With UL Certification?

How to choose industrial waterproof connector?