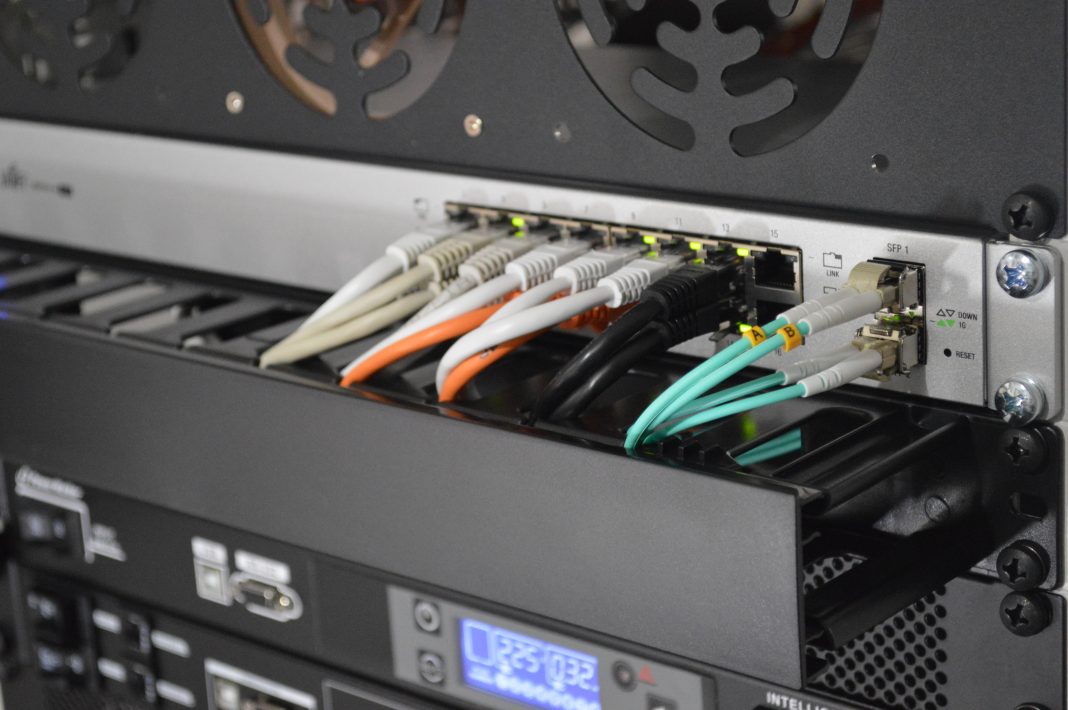 The smaller connector is more important.

Nowadays, the connectors are getting smaller. Countless electronic devices, such as smartphones and tablets, are becoming more strict in size and closer in interior, so there isn’t much room left for the connector. The trend also can be seen in the defense and aerospace industries, where only “miniature” connectors can meet the requirements of compactness.

As the demand for smaller connectors continues to rise, design engineers face a new set of challenges. They can’t put the design of the connector into the final stage of the project any more. Micro connectors need to be farsighted. It requires designers to anticipate various factors such as packaging, durability, current load capability, and interchangeability.

Designers should consider the ease of replacement, especially in closed enclosures. Below are some design recommendations from micro connector vendors. These suggestions are not only from the experts of the connector design, but also the painful experience of the designer, so it is worthy of the designer’s reference.

1. Consider the connector early in the design

“Engineers tend to focus too much on designing the overall system, and putting the connectors into the final stages of design,” said Mitch Storry, director of product development engineering at TE Connectivity. “They think connectors are simple, so they can relate The design was put to the final stage. Then they were stuck by their own design.”

Storry has seen too many designers rushing to design connectors in the final stages of design. He told us that in many cases, the designer had to choose a non-standard connector to complete the design, which not only increased the cost, but also delayed the delivery time.

In order to avoid such problems, experts suggest that you should consider the connectors you will use in the early stages of design, and then reserve space for them, and the design will also be built around them.

2. Understand the limitations of space

Although miniature board-to-board connectors are typically less than 1 mm thick, they are also commonly used in tightly packed applications. To solve potential packaging problems, designers need to consider the traces on the PCB and the additional wires attached to the connectors.

Also, keep in mind that some connectors (such as flexible cable connectors) offer the option to flip forward and backward. When designing your system, you need to consider these flipping methods. For example, if the connector that is flipped backwards has another component on the front and back, it may not be easy to access.

3. Find out the current load capacity

As the size of the connector decreases, the current carrying capacity of the connector also decreases. In general, miniature connectors can handle currents between 200mA and 500mA, which is about half the larger current rating of board-to-board connectors. In order to compensate for the problems caused by the lower current carrying capacity, the designer may need to increase the number of terminals.

4. Consider the stability of small/micro connections

Morley is a micro-connector design expert in RF applications, recalling that in his military and space applications, half of the connectors were destroyed during the test phase.

If you don’t consider the stability of the connector first, it may push up costs, he said. Damaged connectors require reconfiguration, refurbishment, and marking. It may even require a more expensive, field-replaceable connector to replace, and such changes may extend the design time by another one to two weeks.

Morley said: “It should be noted that the existing connectors will always be prioritized. If these connectors are not compatible with your design, then consider your own design, which will save you a lot of time.”

If the appearance of the product is closed, then you need a connector that can be replaced from the outside. Otherwise, you will need to do some welding work.

Morley said: “The more you do, the more skilled you are in welding, but the higher the risk of damage to the entire system.”

6. Understand the functional requirements of the connector

Suppliers need customers to fully express their needs, otherwise they may misunderstand customer needs. This is especially important when you need to make a custom connector.

“Accurately articulating the needs of the connector is critical,” says Storry. “If the statement is unclear or missing, we may overlook the critical requirements of the design.”

Temperature, shock and vibration create stress between the interface and the circuit. Experts recommend that you choose a connector that avoids these forces.

“I saw cracked solder joints on some PCBs,” Morley said. “When the connector is securely attached to the board or outer structure, it must withstand the forces of shock and vibration, otherwise There may be cracks.”

Morley recommends that engineers use interconnect systems to minimize the build-up stress between the mounting structure and the joint. “There are many suppliers that offer such systems,” he said. “Designers should pay close attention to this.”

Elecbee is a electronic components online store which sell many kinds of electronic products purchase from Original OEM Factory in China with high quality and competitive price.

What are the benefits of using metal plating for aviation plugs? 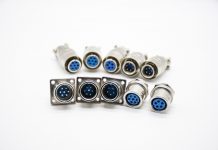 Tips for selecting a rocker switch