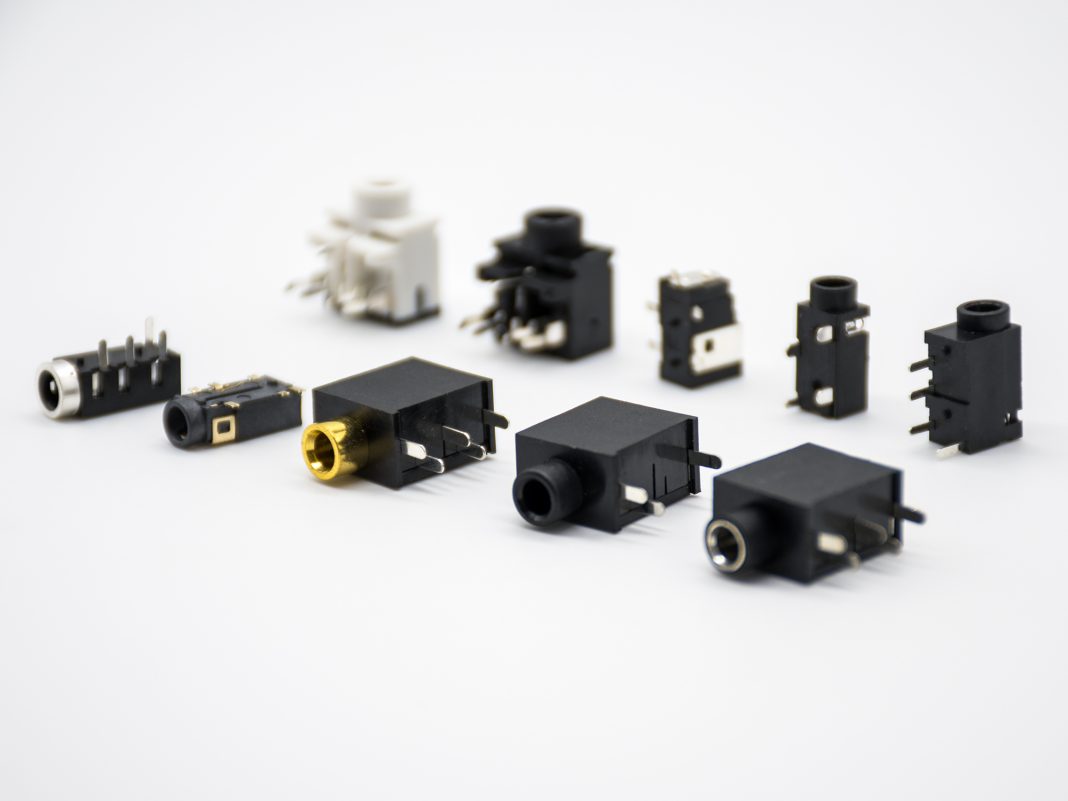 There are various types of DC connectors, the most common being called a barrel connector or a tip connector. The DC power connector is characterized by a plug that can be safely inserted into the corresponding insulated cylindrical plug. This design ensures a safe and reliable connection with smooth disconnection and connection action. DC power connectors still exist in many electronic devices. They are often used to power and charge certain portable computers, electronics, and sound systems.

Choosing the right DC power connector is not a complicated task and can be done quickly and easily. Choosing a more commonly used model is usually the best choice for power connection.

While there is not an absolute standard for the definition of DC power connectors, the electronics industry has drifted towards common usage of the terms jack, plug and receptacle. The jack typically receives power and is mounted in the appliance, either on a PCB or in the chassis. The plug is most often located on the electrical cord and supplies power from the power supply. A receptacle is also mounted on a power cord and receives power from a mating plug.

The standard dc barrel plug or jack has two conductors, one each for power and ground. Convention is for the center pin to be power and the outer sleeve to be ground, but reversing the connections is acceptable. Some power jack models include a third conductor which forms a switch with the outer sleeve conductor. One use of the switch function is to detect or indicate the insertion of a plug. Another use of the switch function is to select between power sources dependent upon whether a plug is or is not inserted into the jack.

Though able to transfer a current and voltage, the use of the common audio connector (tip, ring and sleeve) is not recommended in power applications for a few key reasons. First, not all manufacturers specify this style of connector for the necessary voltage and current capabilities. A second concern is the plug (male) half of the connector is often connected to the power supply. This plug has all of its conductors exposed, which makes it easy to accidentally create a short circuit between two or more of the conductors. A third reason for not using audio connectors for a power supply is to prevent the possibility of accidentally plugging power into an audio input circuit and damaging sensitive components.

The selection process for a DC power connector should be quick and easy. If you have any questions, please contact us. Elecbee electronics engineers provide the most professional answers to help you choose the right and safe connector. 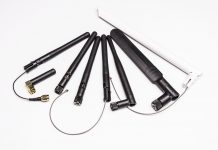 What is the function of GPS antenna?

The parameters you don’t know about the circular connector