Home Product Guide What you must know about BNC adapters 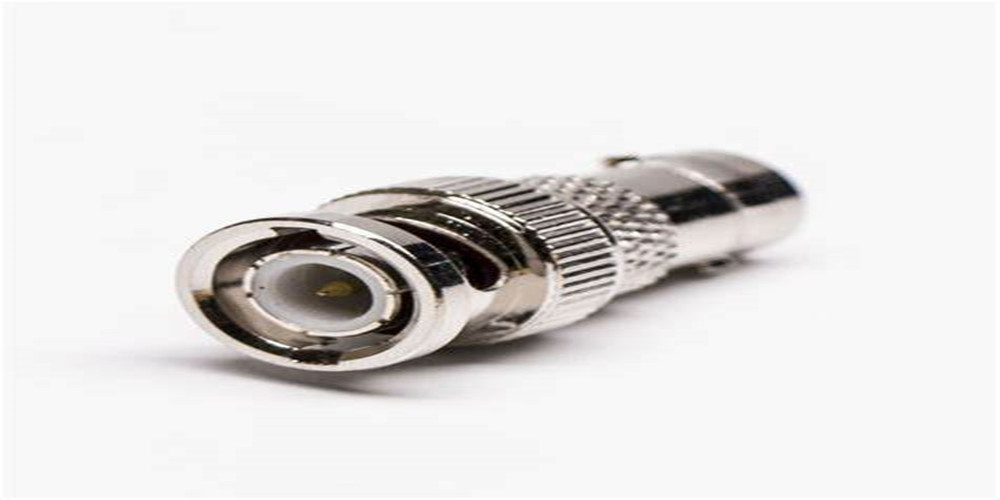 BNC adapters e mainly used to connect workstations and other systems that require high scanning frequency. The BNC adapter can isolate the video input signal, reduce the interference between the signals and the signal bandwidth is larger than that of the ordinary D-SUB, which can achieve the best signal response effect.

BNC adapter is a connector used for coaxial cables, the full name is Bayonet Nut Connector (Bayonet Nut Connector, this name vividly describes the shape of this connector), also known as British Naval Connector (British Naval Connector), It may be the first use of this connector by the British Navy) or Bayonet Neill Counselman (Neill Counselman bayonet, this connector was invented by a man named Neill Counselman). The BNC adapter has not been eliminated, because the coaxial cable is a shielded cable, which has the advantages of long transmission distance and stable signal. It is also widely used in communication systems. For example, the E1 interface in network equipment is connected by two coaxial cables with BNC adapters. It is also often used to transmit audio and video signals in high-end monitors and audio equipment. . It is only 10Base-2 Ethernet that is eliminated. This kind of network uses 50-ohm RG-58A/U coaxial cable with a rate of 10Mb. The bus-type network is inconvenient to maintain. Therefore, the BNC  interface network card that constitutes this kind of network has also been eliminated.

The interface size of the BNC connector is the same, that is, the BNC header can be arbitrarily mated. According to the difference of resistance and impedance, it is divided into 50 ohms and 75 ohms.

1.When the 50-ohm connector is connected with other impedance cables, the possibility of transmission errors is less, and it is used for data and radio frequency transmission;

2.75-ohm connector is used for video and DS3 connection to the telephone company central office ;

3. Connectors of different versions are compatible with each other, but if the cable impedance is different, the signal may reflect. Usually, a BNC connector can be used at 4GHz or 2GHzO, wrongly connected at 75 ohms The 50-ohm plug on the socket may damage the socket.

Elecbee is a shop that sells various electronic products. Our cable connectors are purchased from Chinese original equipment manufacturers with high quality and competitive prices. There are more questions you can leave us a message.

Elecbee electronic engineers provide the most professional answers to help you choose the correct and safe connector.

Classification and advantages of M8 connector

Standard definition and foundation of connectors